When you think of Roald Dahl, what images come to mind? The loose, sketchy watercolors of Quentin Blake of course. And I am pleased that not only is he still alive and doing artwork, but he will be receiving a knighthood by the Queen this year. 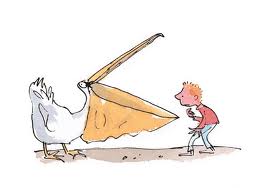 He has also devoted his art and time to many charities including murals in UK hospitals and an international organization called Survival International (supporting indigenous rights). Clearly a guy who is not only talented but a humanitarian as well. 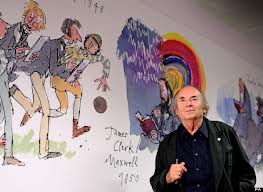 And to top it off, you can buy Quentin Blake fabric/wallpaper. Quentin is a one man
band! 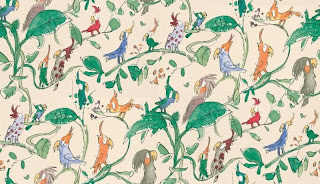 Always good to see long term illustrators get the recognition they deserve.  And a good news story to start out 2013!
Posted by cindy at 5:31 PM No comments:

My family has been under the weather this week, so I'm doing more caretaking and movie watching than drawing or blog posting. However, once I got back on the web, I noticed two interesting articles that put an emphasis on books during the Christmas season.
One is from My Little Bookcase, a blog by an Aussie mom. It features a book-a-day advent calendar. That sounds like a great idea for next year! 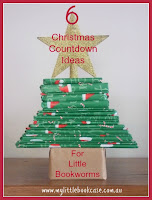 The other is a fascinating NPR article about Icelanders and their relationship to books. It turns out that the Icelandic people are big on books---actual books not e-books (as of yet). And they only recently started getting into paperbacks. This time of year is especially important, since most of their Christmas gifts are books. They even have a word for it: Jolabokaflod or Christmas book flood. Imagine if the U.S. had this tradition. 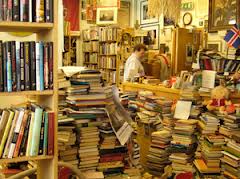 Intrigued by these people,  I'm determined to read at least one book by an Icelandic author (children's books included) this year.  Any suggestions?

One of my side passions about kids books is vintage illustration. I've always had a nostalgic fondness for them, but only recently has it turned into a growing hobby.
Today while thrift store rummaging I found a copy of The Joke Book by Oscar Weigle and illustrated by Bill and Bonnie Rutherford. I'm really enjoying the bold craziness of some of these 1950-70's kids books. There's all sorts of silkscreen-like and ink action going on in this one. Here's the cover: 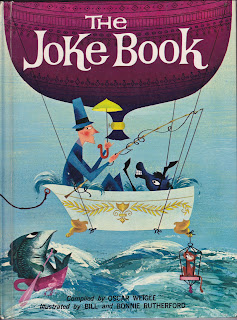 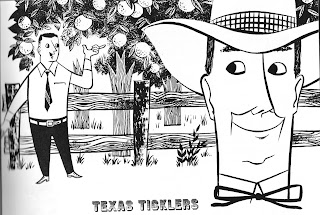 It makes me wonder what happens to illustrators when no one remembers them? Who is keeping track of all these wonderful vintage artists? 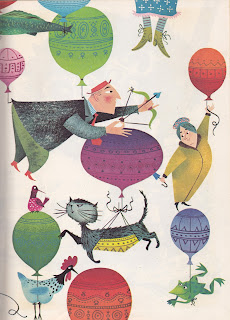 If anyone has more information on the Rutherfords, please let me know!
Posted by cindy at 12:51 PM No comments:

Well I finished it, for better or worse. It's out there, my Little Women illustration for the annual Tomie de Paola SCBWI contest. In an earlier posting I mentioned that I chose the scene when Beth receives a piano from Mr. Laurence. Funny how once you choose a scene it does come together (with the help of my art buddies Lin Norman-Lyman and Brook Gideon). There were challenges, particularly in keeping the values distinct (it was supposed to be in black and white). But then again, that is usually my weak point anyway. So, no matter the outcome I enjoyed the process and it was good to dive into the world of grayscale.
It was interesting to see other illustrators artwork at Diandra Mae's gallery site. (My illustration isn't up yet, but I'm hoping to see it there sometime this week.)
I find it endlessly amazing at how people can take the same topic and render it completely different, even with the same the black and white parameters. Lots of great art out there!
I'm including in this post a few intermediate sketches that show how the piece evolved from thumbnail to finished art. 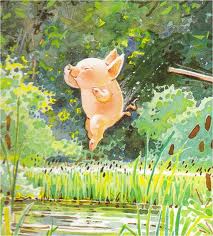 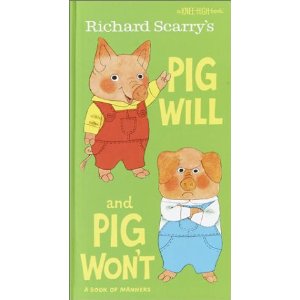 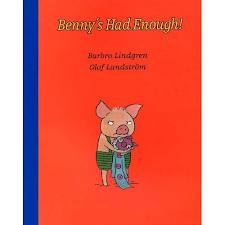 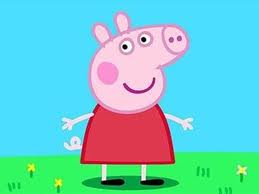 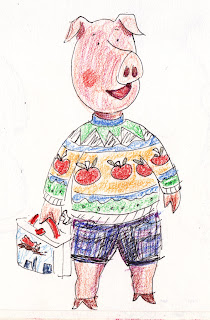 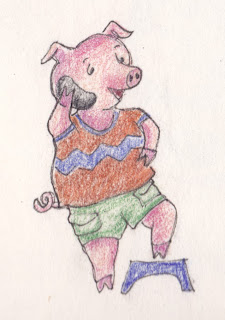 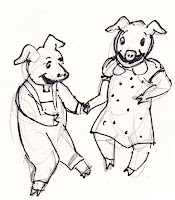 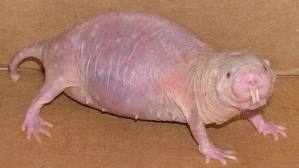 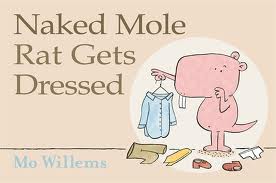