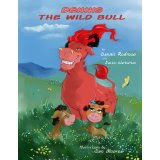 Due to my back being thrown out and having illustrator's block,
I'm hereby reporting on junky internet news:
Here we go again. Another celebrity pens or co-pens a children's book and everyone needs to rush out and buy it. Or maybe only the curious. Or huge fans of said celebrity. Or people who just like to watch cash fly out of their pockets.
Dennis Rodman, basketball fashionista himself has a book out entitled, "Dennis the wild bull" which he co-wrote with Dustin Warburton and illustrated by Dan Monroe. The bull stomps to the beat of his own drummer, so we know it's loosely(!) based on his own persona. Perhaps there's a positive message to be had out of this book.....wear outrageous clothing and piercings kids....it's all good (just joking :-)).
Which got me to thinking: has anyone surveyed celebrity kid books and listed the good, bad and ugly?
Sure enough, in 2010 Library Journal had an article on just that subject which was a follow-up from the blog posting on Seven Impossible Things Before Breakfast. 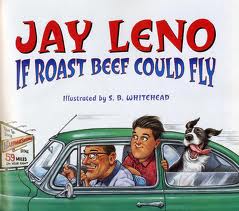 It seems as though Madonna was a top winner amongst the baddies, along with Gloria Estefan, Jeff Foxworthy and Jay Leno. Just goes to show you that even money and fame can't guarantee a solid performance in the kidlit world. 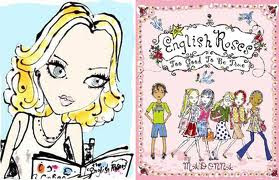